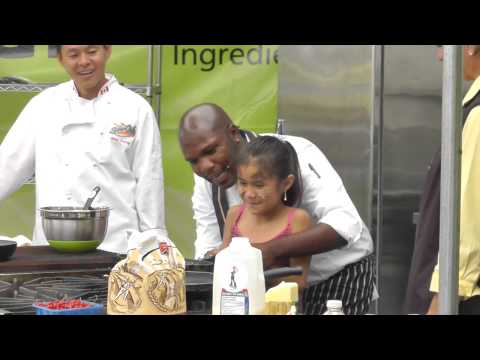 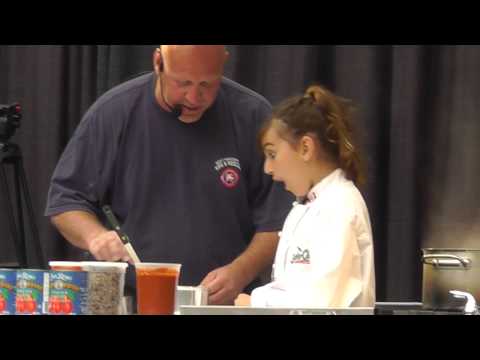 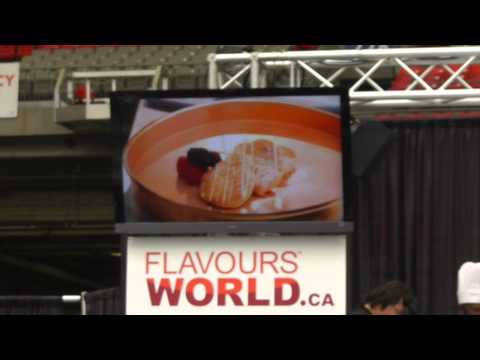 Dr. Greg's SuperChefs Cookery for Kids makes a return to Eat!Vancouver in partnership with Westin Bayshore Hotel and Resort to bring 3 new shows to Eat!, including Firemen in the Kitchen, Westin's Culinary fun and magic, and Gold Medal tips with 2010 Olympian Julia Murray. 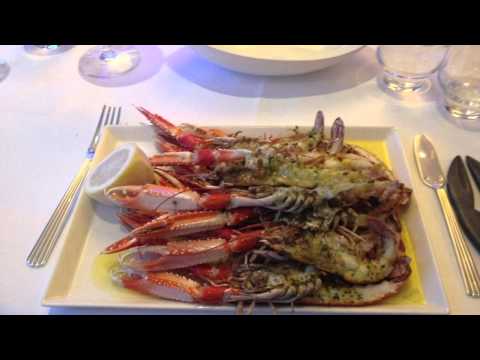 SuperChefs travels to Scotland in May 2014 and visits Chefs from the UK to determine the eating habits of children and families in Europe. 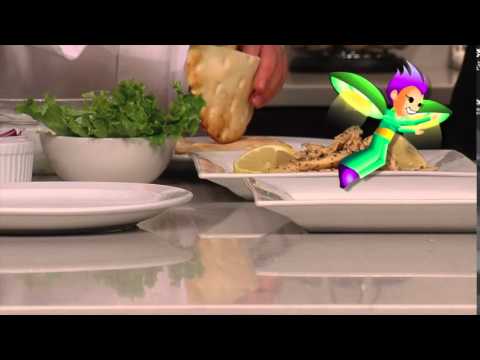 Here's a short appearance from the animated SuperChefs characters during the PBS Cooking Show Chowtime. The SuperChefs are always ready to help out in the kitchen!

CBC, The National's Check Up Panel on Obesity and Childhood Obesity

Health experts panel discussion from the CBC National News Tonight regarding the health of our nation, underscoring the looming crisis fuelled by obesity, in particular childhood obesity. 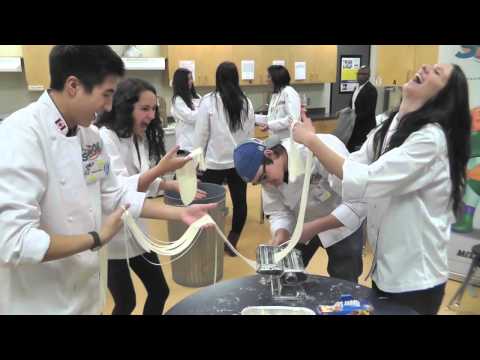 Join the SuperChefs team as they team up with kids to compete in the Long Noodle Contest during the Surrey Kids Conference. The SuperChefs all-girl Pasta Team get rolling after demonstrations of how to make fresh pasta and tomato sauce. They get busy in the kitchen making long noodles under the watchful eye of Executive Chefs Victor Bongo, Andrew George and Dr. Greg.
showing 46 to 54 of 97 on page 6 |     2  3  4  5  6  7  8  9  10  11